AI in the fight against Malaria 28 Sep AI in the fight against Malaria

Bed nets, insecticides and repellents are all effective intervention strategies to control the spread of malaria, but with a continuously dwindling budget, how can public officials and policy makers know what to use, where and when, to be most effective? 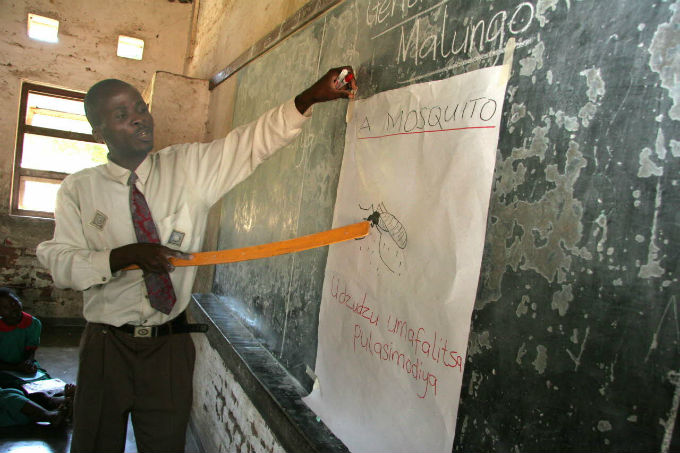 Malaria is caused by parasites tare transmitted to people through the bites of infected mosquitoes. While it’s endemic in sub-Saharan Africa (SSA), nearly half of the world’s population is at risk. According to the World Health Organization in 2015, there were roughly 212 million malaria cases and an estimated 429,000 malaria deaths.

Malaria control measures have led to a 29% reduction in mortality rates since 2010, I’d personally like to see this statistic eradicated, the tools of machine learning (ML) and more recently artificial intelligence (AI) may provide some potential answers.

IBM’s Research proposes the use of different AI algorithms or ‘agents’ to determine the most effective intervention strategies for specific locations. This was possible due to publicly available research and models (OpenMalaria). The OpenMalaria simulation model can be used by computational agents to explore “what if” scenarios and learn new, more effective policies for the control of the disease.

Their apporach applies multiple AI agents to determine more effective malaria policies based on a combination of; distributing long-lasting insecticide-treated nets; and performing indoor residual spraying programs. They ran these computational experiments to simulate a region in Western Kenya over a five-year intervention period into the future.

Using a combination of advanced computer infrastructure and AI they can demonstrate that it’s possible to determine higher performing future intervention strategies for a particular region. This is important, because as with anything, people find it difficult to deal with vast strategy spaces and sometimes our decisions can be prejudiced from past experience, lack of time or influence. We’ve developed the AI agents as “expert advisors”, to help support policy makers, looking for more cost-effective intervention strategies.

The cost effectiveness of malaria intervention strategies is significant; given finite, distributed and uncertain investment in the elimination of malaria, AI may be able to level the playing field and coordinate how we can do the most good for the greatest number of people. For example, a 2017 study reported that insecticide-treated nets are consistently the most cost effective intervention across a range of transmission locations.

Yet, the results suggest that for simulated scenarios in Western Kenya, it may be more cost effective to perform indoor residual spraying programs for a small proportion of households, instead of continuing to scale the deployment of insecticide-treated nets.

While IBM have only just started to scratch the surface of possibilities of how AI may be used to tackle such grand challenges, they are continuing to research how we can achieve more nuanced decisions through training machines to understand the impacts of seasonality; explore more intervention options; target interventions to specific populations; deploy across locations; and account for dynamic changes in the environment as we observe new real-world data. This I believe would bring us closer to the objective of malaria eradication with AI!

Cancel Reply
We use cookies to personalise content and ads, to provide social media features and to analyse our traffic. We also share information about your use of our site with our social media, advertising and analytics partners who may combine it with other information that you’ve provided to them or that they’ve collected from your use of their services. You consent to our cookies if you continue to use our website.